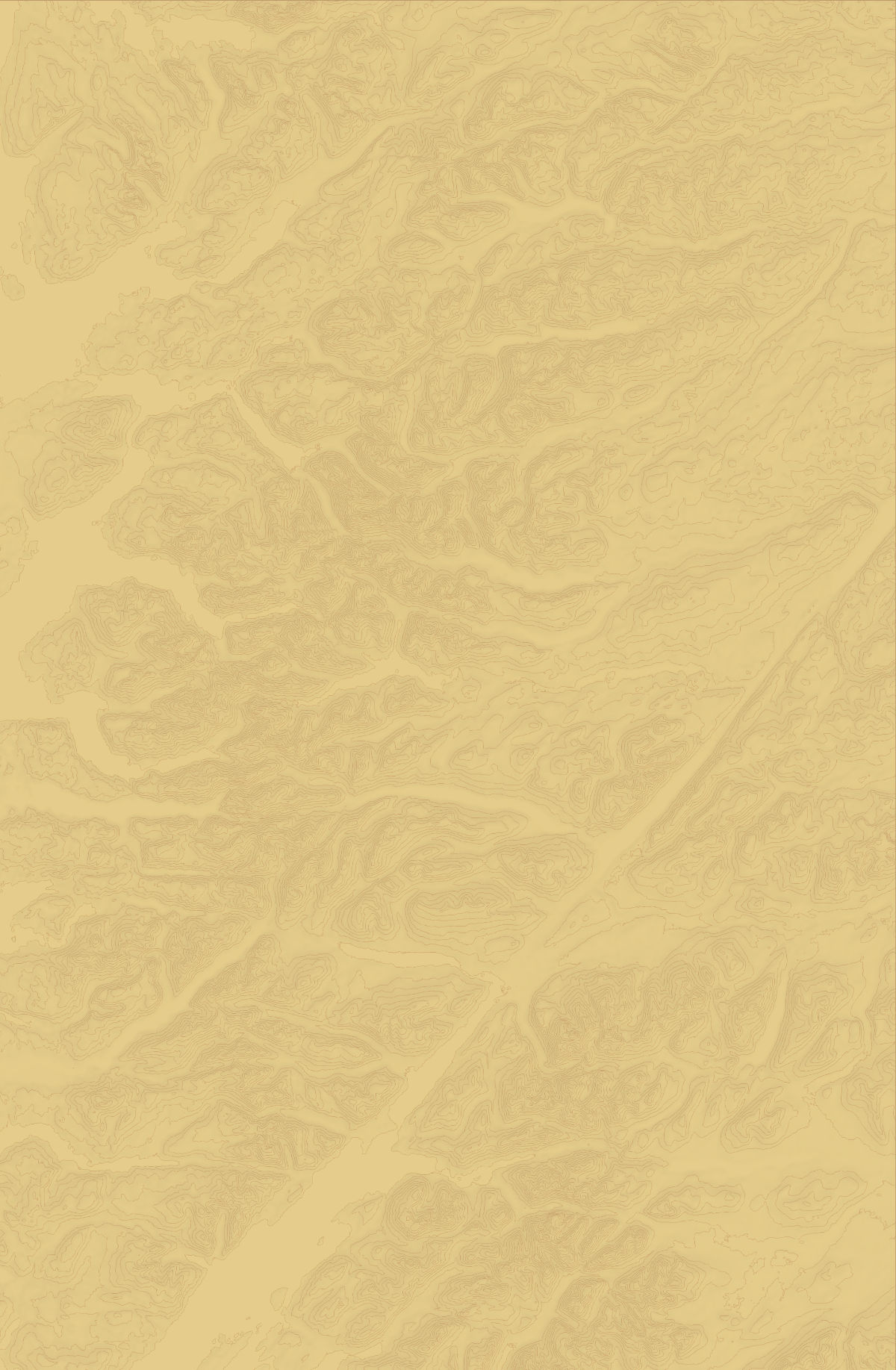 Hanno Koch founded ‘Latitude Cartography’ in 1999 and produces detailed topographic base maps, management plans, GIS set ups and offers training.
Before moving to the United Kingdom, Hanno worked in the Dutch Armed Forces as a qualified land surveyor. Early in his career he found his way into cartography using traditional reprographic techniques. He worked for 11 years for the former mapping division of the Royal Dutch Airlines (KLM), started the first digital cartography department and was eventually made responsible for all of the division's international mapping projects.

In January 2008, Latitude Cartography was granted the Royal Warrant of Appointment to Her Majesty The Queen in recognition of services and products rendered to the Sandringham Estate.